Where do I begin, lol…My friend (who’s also a photographer) Shantel and I felt like an early morning explore, so we decided to investigate the Albany Bulb.  We headed out into the early morning, after grabbing some coffee and made our way to the Albany Bulb in Berkeley to scout this possible photography location.  We’ve both made attempts to photograph this location before, but due to one issue or another – didn’t quite make it.

The morning weather outside couldn’t have been more perfect!  It was a little after 6am when we arrived, the sun had just risen and there was an amazing cool breeze in the air. We parked our car and walked along the trail toward the abandoned buildings covered in graffiti.  Along the trail we stumbled across this painted tree…it was AWESOME!

I was trying to take a picture of the moss close up and slipped on this stupid moss covered concrete thingy, landed face first and gave myself a fat lip! Hahaha…OMG it hurt so bad!!! But I’ll admit – I am a savage about my Photography! Because after the “incident” I kept right on rollin…fat lip and all!! :} 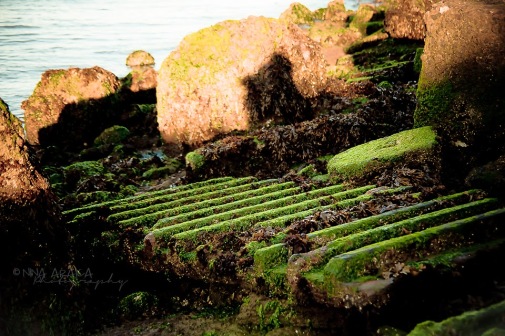 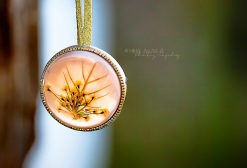 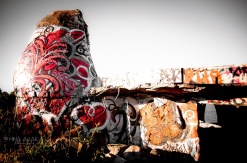 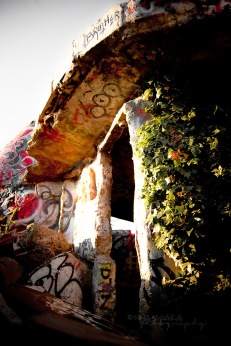