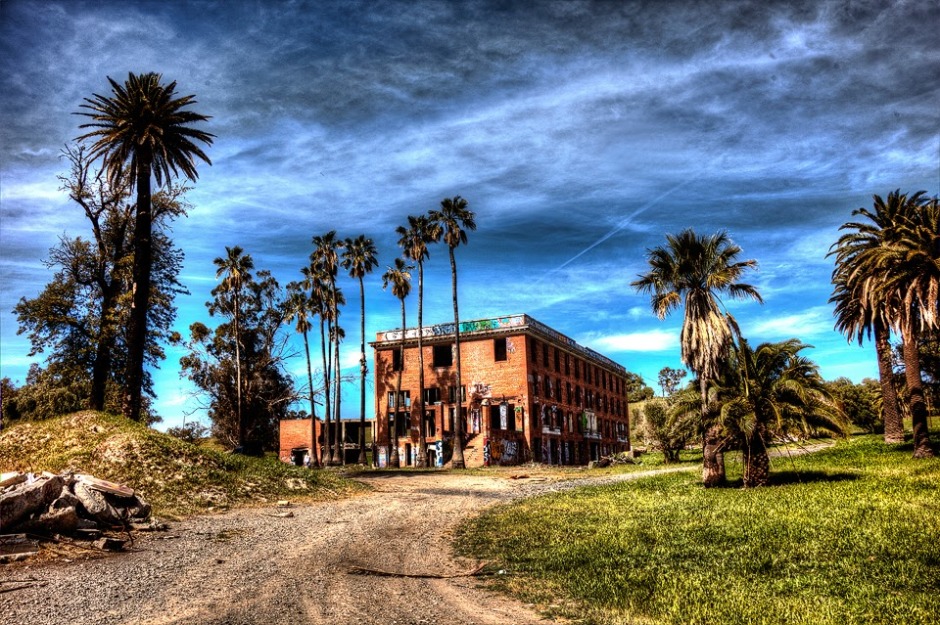 I have visited this location a handful of times over the past few years and I was fortunate to have met the property owner and his adorable daughter during my first visit.

Here’s how it happened lol – As I approached the structure [after a nice little walk], I heard several voices.  It worried me a little bit because I was exploring by myself, at a location where I had never been.  Who knows who I may have run into, and what circumstances I would encounter…  But I kept on walking.  When I entered, I discovered that there was a large group of taggers [graffiti artists] there.  They were spread out on several floors, and even outside of the building.  I politely said “Hi!” to one of them and showed them my camera, saying “I’m just here to take pictures”.  Because they clearly got hella nervous when they saw me. walking up to them.  They mumbled something back, and started notifying their friends in the building that someone else was in the building and I was only there to take pictures.  So, on my way, I went 🙂

I walked all around the bottom floor, up to the second floor and then up to the third and fourth.  As I came back down, I saw some of the guys running and yelling something to each other.  I wondered what was going on, until a few seconds later when I heard someone say “THIS IS PRIVATE PROPERTY!”… my heart started beating fast, immediately as the thought of “oh shiiiiiiiiiiiiiit” crossed my mind lol.  Come to find out, it was the property owners.

The taggers all ran away and as I was walking out, camera in hand, a young lady approached me. She was the property owners daughter.  She came up to me and introduced herself.  We chatted for a bit and I told her I was a photographer, she told me that she was taking photography [in her Yearbook class] at school and then offered to show me where  a little abandoned house was on the property, so that I could photograph that too!  How awesome was that!!!  She totally made my day 🙂

Click here to view my photos from my 2nd & 3rd visits.

So now, here’s a little bit of history about this beautiful structure:

In the history of this land, 3 hotels were built.  The first hotel , a wooden structure, was built in 1878.  The main floor housed guest rooms, the post office, which was founded August 17 1889, the hotel business offices, dining rooms and other public rooms. A portion of the second floor, consisting of six rooms, was occupied by Mr. Albert Bettens, the manager and his wife. The kitchen, pantry and cold storage were housed in one wing off the dining room. Directly over the main entrance was a tower like structure which added a partial third floor and afforded views east and west. A large veranda extended the full length of the building. Several cottages were placed at convenient spots in the grounds to accommodate families or large parties.  The hotel, a cottage containing twenty rooms, the laundry, gas plant and ice plant were destroyed by fire, July 25, 1901.

The second hotel was built in 1902.  The second hotel, built soon after the fire was situated on a small knoll directly across the square from the site of the first one.  It was a three story, frame-stucco structure facing east.  At about five o’clock Thursday morning, July 18, 1912, fire broke out in the Hotel and spread rapidly to all parts of the building, but the guests were warned in time to dress and escape and though no one suffered injury.

A new hotel was built opened for business by late 1914.  The third hotel is a four story, fireproof, brick and concrete structure (that exists still today).  In the 20’s the resort was quickly turned into a mecca for Hollywood stars and Northern California socialites. Golf was then the rage and the modest 9 hole golf link was expanded to 18 holes.

The decade of the 30’s was the decade of decline for the hotel.  As the first prisoners of war arrived in the United States, the War Department recognized a need for special camps for a specific purpose. Two such camps were set up and referred to in official records as ”Interrogation Centers.” One Center was created on each coast. The Interrogation Centers were considered by the Army as “Temporary Detention Centers” for the specific purpose of interrogating certain prisoners of war captured either by the army or navy.  The interrogation center was divided into two sections, the Japanese section and the German section. During 1944, there were about 921 Japanese prisoners and 645 Germans interrogated. The camp was ordered closed by September 1, 1945. 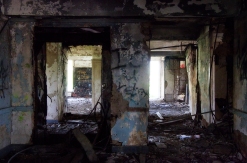 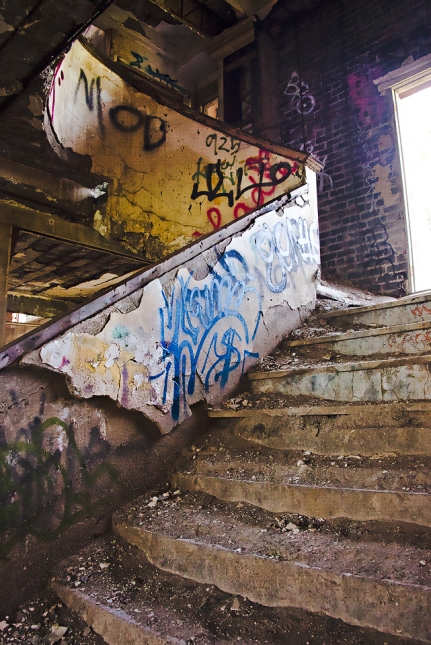 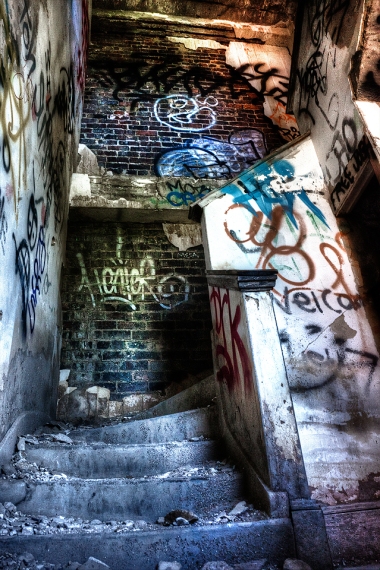 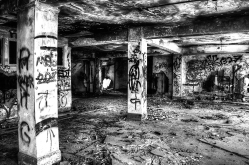 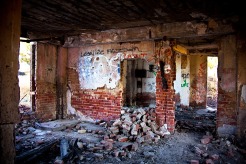 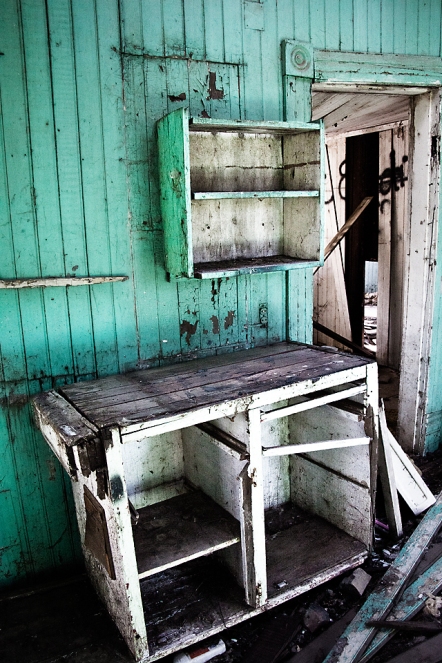 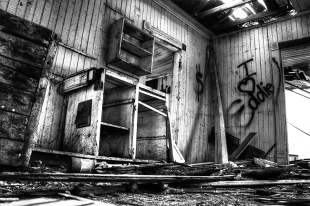 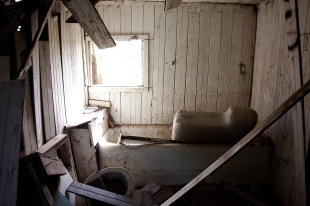 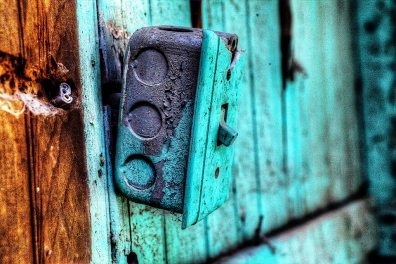