Got up super early on a much deserved day off, to go explore with the hubby and a friend.  We bundled up and headed out into the 36 degree winter weather for our morning explore of an abandoned school. 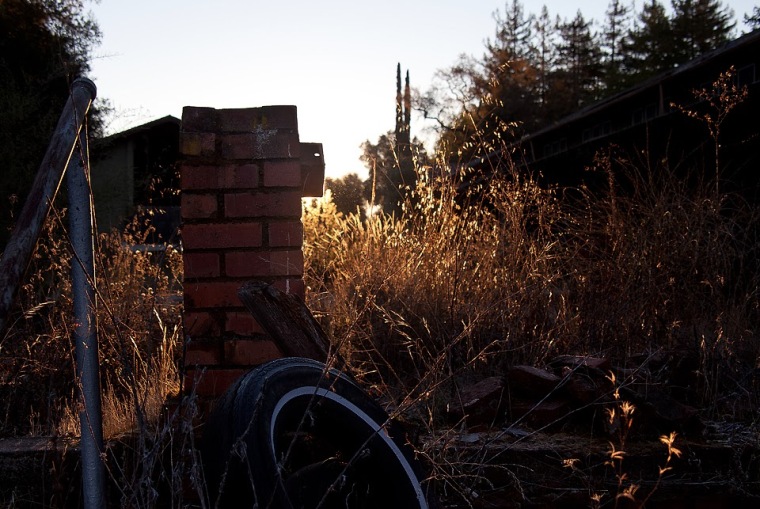 The decaying campus in the hills were once home to a sawmill, several elegant estates, busy Jesuit college and a small Christian school.  The property used to bustle with activity. It was originally a sawmill site that fueled the growth of the nearby towns, now submerged by a reservoir. In the late 1800s, a wealthy miner built a 15-room house and developed orchards and a commercial trout farm there. It expanded still further when purchased by the son of another wealthy miner.

Since its abandonment more than three decades ago, the site has been reclaimed by nature. Termites and rodents have moved into rooms that once held students. Ivy climbs its crumbling brick walls. A once-elegant fountain is now a planter box filled with foliage. The wind whispers through broken windows of the former library.

The majority of the buildings that we explored today were built between 1940-1950 and completely deserted in the 1970’s. 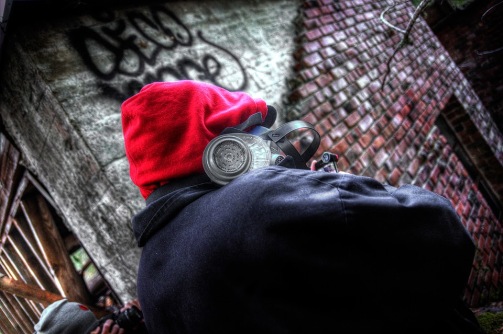 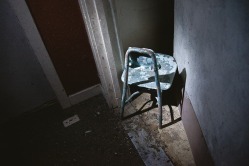 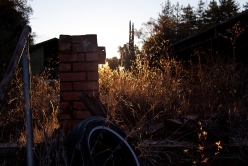 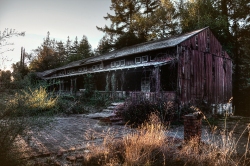 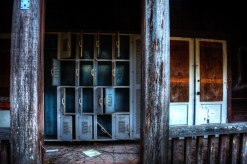