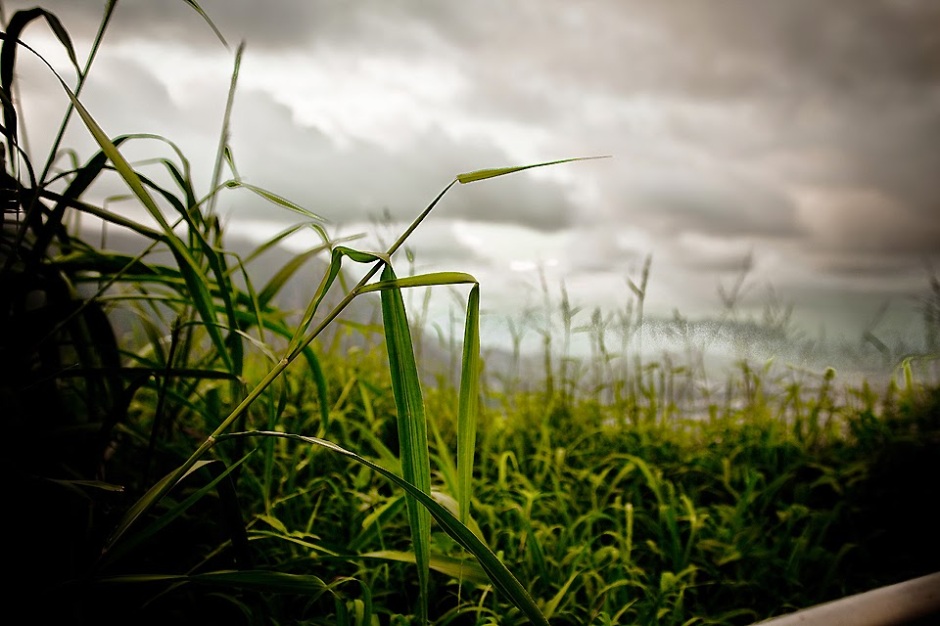 A small break from my normal filth, grime and beautiful abandonment to bring you the beauty that is Hawai’i 🙂  Last week I had the pleasure of enjoying the trade winds that sweep through the valleys and the warm ocean waters that surround the island of O’ahu.  I had the best time!  So don’t mind me as I make a few posts sharing some amazing photos from this wonderful reprieve of our everyday life.  Have a great weekend everyone!!

Breathtakingly beautiful is the view from Nu’uanu Pali. Sadly the history of this landmark is not as beautiful. Truth be told, it was very tragic, violent and historic. Pali Lookout or “The Pali” as the locals call it is located in Nu’uanu Pali State Park. The Pali overlooks the 985-foot cliffs of the majestic Ko’olau Mountain Range.  The trade winds blow through the valley between the high mountains on either side, forming a strong wind tunnel of sorts.  This wind tunnel makes for extremely windy conditions up top.  It is said that on extra windy days, you can even lean into the wind and let the gusts hold you up.

The Nu’uanu Pali was the setting for one of the most significant battles in Hawaiian history.  In 1795 King Kamehameha I, led his forces in the legendary Battle of Nu’uanu near the scenic cliffs of the Nu’uanu Pali Lookout. The King and his army invaded Oahu, arriving in an imposing fleet of war canoes at Waikiki Beach. The Oahu warriors were led by Kalanikupule, the ali’i nui of Maui and Oahu. This momentous battle resulted in the conquering of Oahu and the eventual unification of the Hawaiian Islands under one rule in 1810.

Kamehameha’s army marched to Nu’uanu Valley to face Kalanikupule’s troops. The ensuing battle was fierce, bloody and unrelenting. Gradually, Kamehameha’s men gained an advantage, forcing Kalanikupule’s forces to retreat further up the valley. The O’ahu Warriors attempted to make a final stand, but Kamehameha’s army was too strong. Thousands of Kalanikupule’s men were pursued and driven over the steep cliffs to their deaths. It’s said that the victory was so complete that not a single Oahu warrior that got into the upper part of the valley escaped alive.

In 1897 an engineering firm was hired to build what is now the Old Pali Road, a winding road used to carry traffic across the mountains. During construction, workers found an estimated 800 human skulls and other human bones at the foot of the cliffs—the century-old remains of Kalanikupule’s slain warriors. 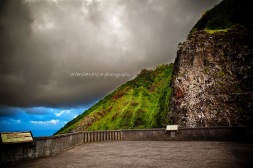