The military base was established in 1917 as a maneuver area and field artillery target range for the U.S. Army, and was considered one of the most attractive locations of any post, due to its proximity to the ocean and coastal California weather.  The area’s climate is typically warm, with dry summers and cool, rainy winters.  The Pacific Ocean is the principal influence on the climate at the military base, causing fog and onshore winds, all throughout the year.  Daily temps range from 40 to 70 degrees.

From 1941 to 1971, the military base was the primary facility for basic training for the Army. In 1988, Base Realignment And Closure (BRAC) legislation was passed by Congress and the decision to close the military base was made in 1991.  Three years later, in September of 1994, the military base was officially closed and most of the land was returned to the state of California. It was the largest U.S. military base to be closed at the time (at one point, the post was 28,000-30,000 acres). The Army only retained approximately 5% of the property.

I have been pretty fortunate to say that I have explored this (mostly) abandoned military base many times, and with very little opposition from the authorities. Not to say that it won’t happen if I ever go back…but I’ve been lucky so far (I’ve only been scolded and asked to leave, one time). I am so intrigued by this place. It’s huge. It spans across multiple exits, off of the freeway, and each time I visit, I see something new and interesting. There is so much history, so many layers of memories. I am never disappointed in the photographs I capture through my shutter, when I have the fortune of catching a glimpse into a life and era that is now forgotten.

Below is a photo of the old wood WWII barracks, built circa 1930. 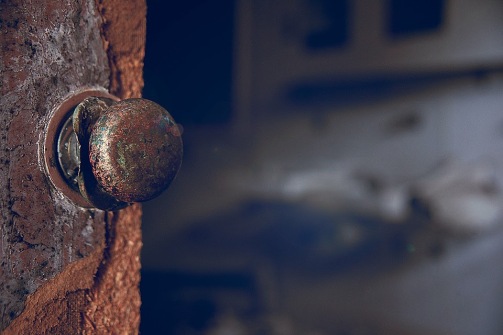 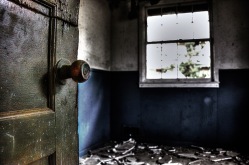 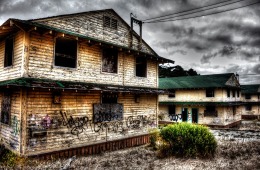 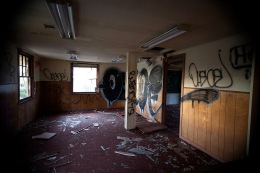 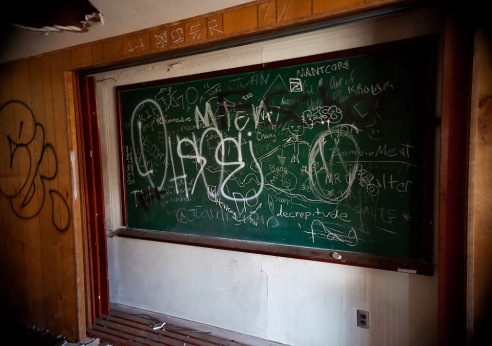 Below are photos of the “newer” cement barracks, built after the 1950’s 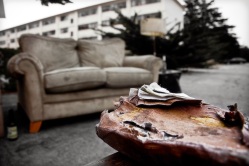 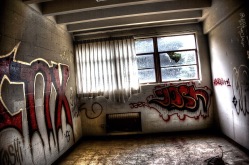 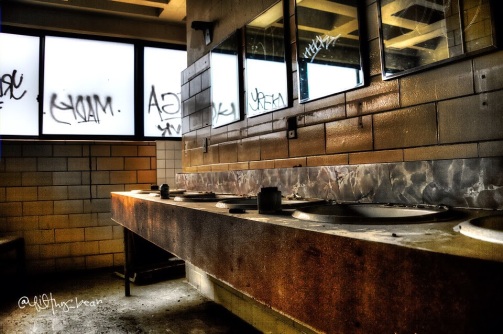 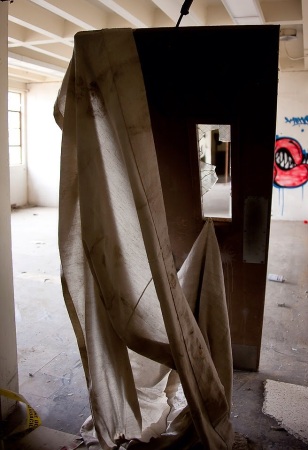 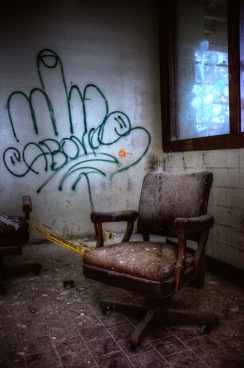 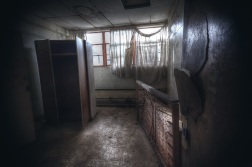 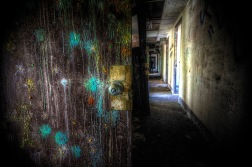 Headed out to show someone an abandoned pool, only to find out it’s been fenced off (with 2 fences)and the holes in the original fence have been patched.  Sooooo disappointed.  Especially because, down the road was a security officer, just chillin’ in his car.  Waiting for something to happen lol

So what do a few Urban Explorers who are denied access to an explore??  Well they find a consolation prize of course 🙂  YAY US!!!  Driving out, we spotted a building that looked beautifully abandoned.  So we parked (again) and headed in, to scout the perimeter and look for an entry point.  BAM!!  We found it.  3rd door’s a charm haha.  It appeared that this building was some type of records office.  We found room after room with huge piles of boxes filled with blueprints and construction photographs of San Francisco buildings, circa 1970’s!  What a score!! 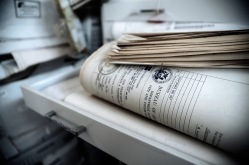 Abandoned barracks on an (almost) deserted military base… 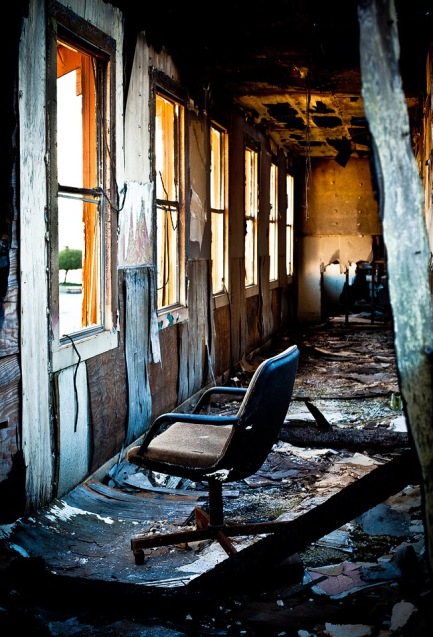 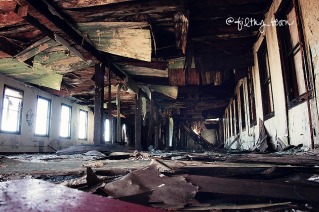 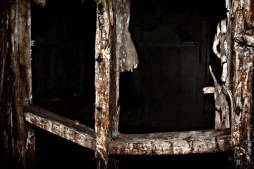 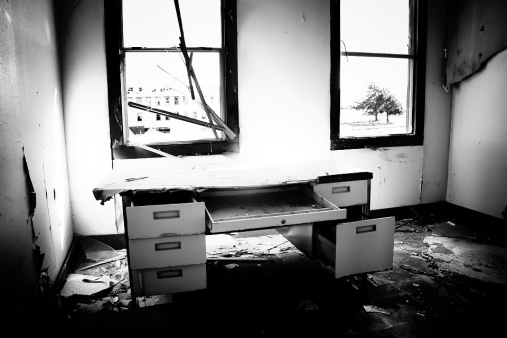