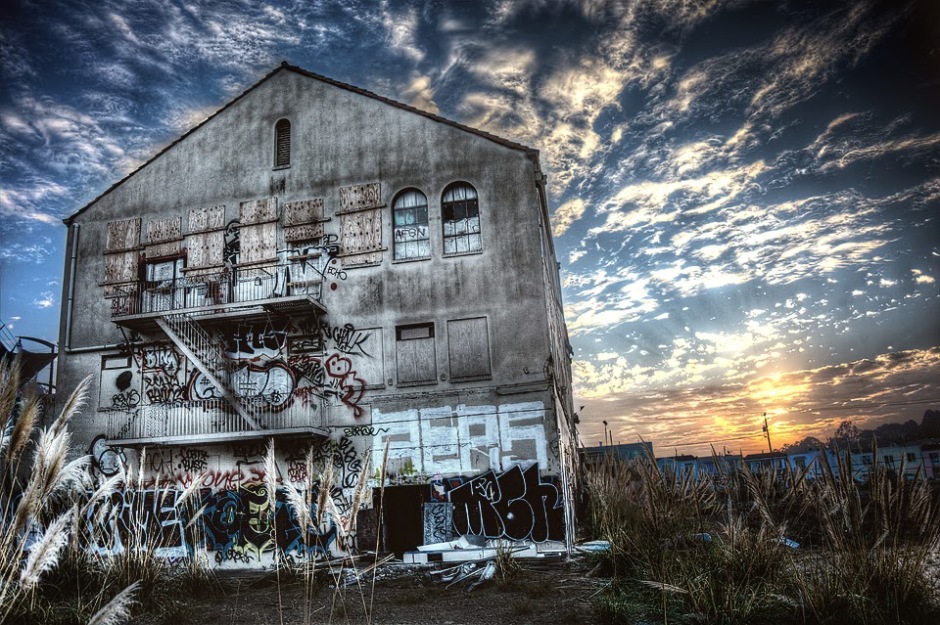 The lock factory opened in 1926.  For more than 70 years, it employed Bay Area residents, who produced component parts for locks.  The lock factory benefited from the site’s proximity to the freight/train station, as well as the availability of labor.  Many company inventions, such as the push-button door lock, were created and produced at the Bay Area factory.

In 1974, Ingersoll-Rand bought the lock company.  Ingersoll-Rand continued manufacturing products under the lock company name.  In 1999, the lock factory was shut down.  It was among the last machine-making operations left in the Bay Area.  The vacant 12.3 acre factory property would later be found to be contaminated with toxic substances.  Ingersoll-Rand moved production to another location and the buildings on the lock site have been closed and vacant since that time. 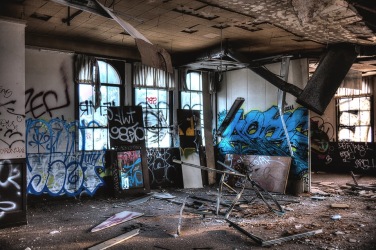 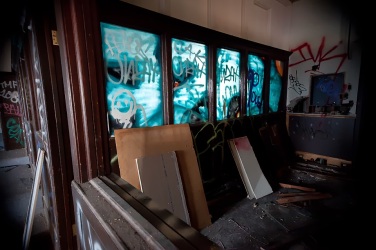